” Touching, forceful, sad and yet funny, this solo is completely original! A presentation filled with emotions and images, some of the most beautiful being of a dance right to the fingertips. “ 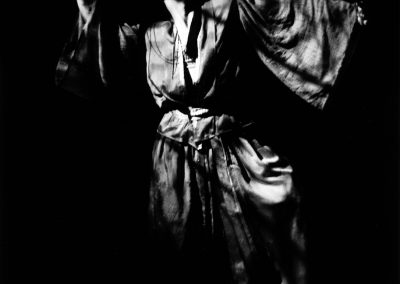 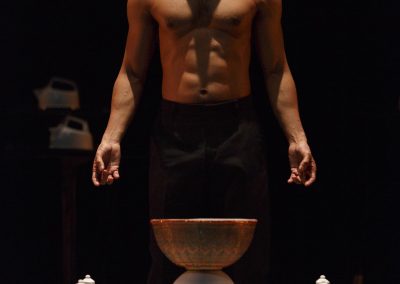 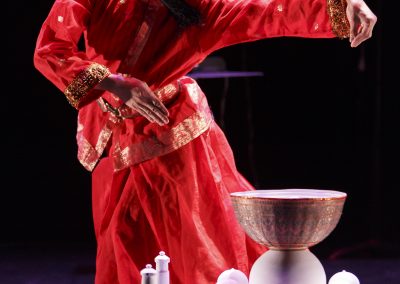 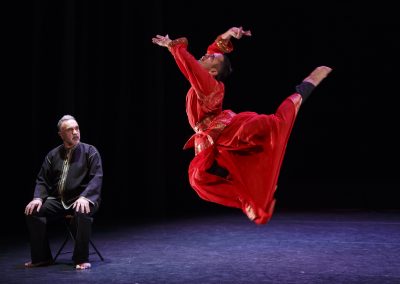 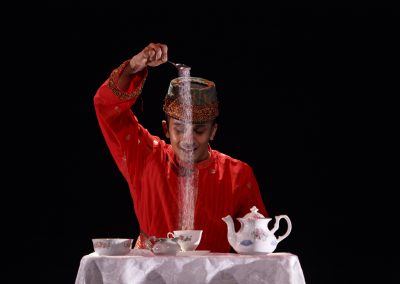 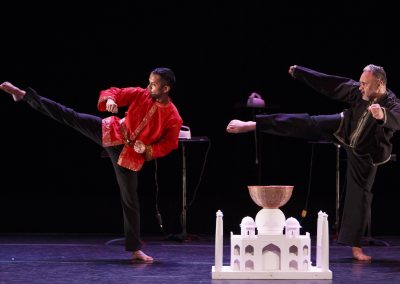 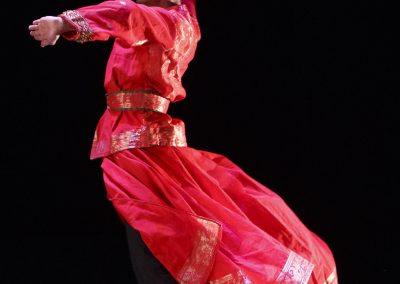 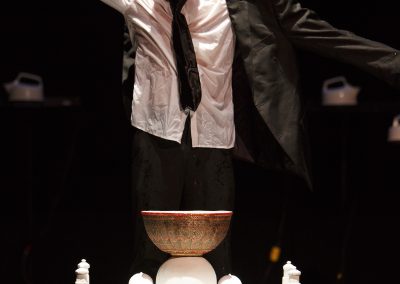 Roger Sinha choreographed in 1992 the success show Burning Skin in reaction to his personal experiences of racism. Inspired initially by the autobiographical text The Rainbow Sign, by British/Pakistani author Hanif Kureishi, Burning Skin is a reflection of Roger’s turbulent childhood and youth in the UK and Canada, shadowed by violence, racial confrontations and suppression of his Indian heritage.

A multiplicity of movement forms, such as Bharata Natyam, martial arts, ballet, modern dance, combined with theatre techniques have inspired the choreographer and were integrated into his improvisation based vocabulary.

As relevant today as it was back then, given the growing tide of nationalism and anti-immigration worldwide, the piece has won the unanimous praise of critics and spectators alike. Burning Skin denounces racism in many forms.

1994 Television adaptation for the CBC SERIES In Performance

Check out our events for all our activities

Roger Sinha was born in England to an Armenian mother and an Indian father. He grew up in Canada where he graduated from the Toronto Dance Theatre, drawing inspiration from his cultural background to develop his unique language of movement and personal choreography. He draws his vocabulary from contemporary dance, martial arts, ballet with subtle hints of Barata-Natyam, Indian dance. “Sinha is a creative powerhouse whose onstage presence is as generous as it is captivating”- Voir, 1995. See full biography.

Discover our 30th anniversary interviews on our  YouTube playlist throughout the year! 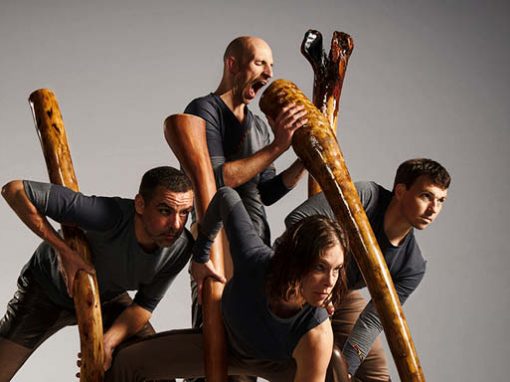 Out of Bark and Bone 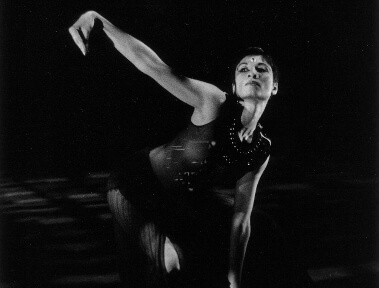 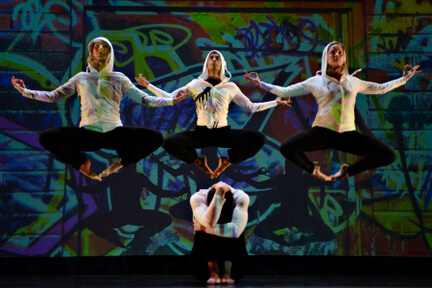 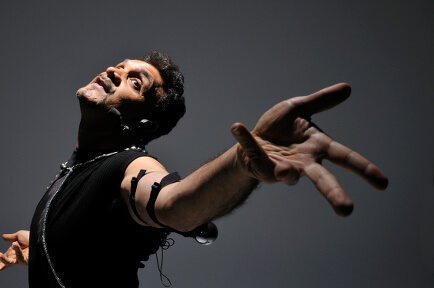 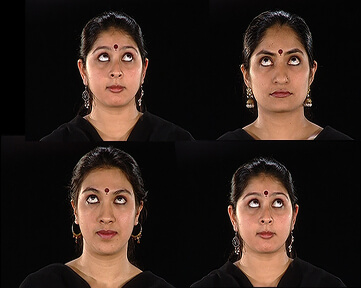 THE BARBER OF BANGALORE 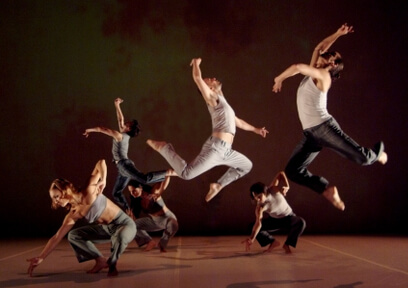 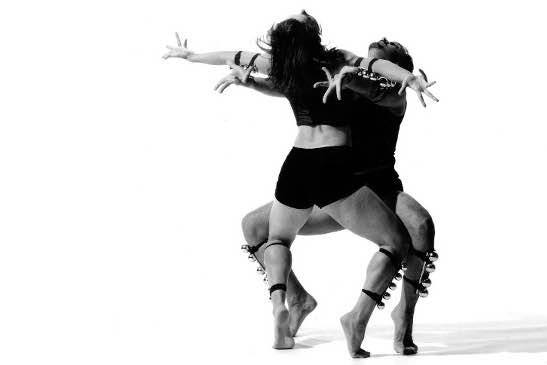 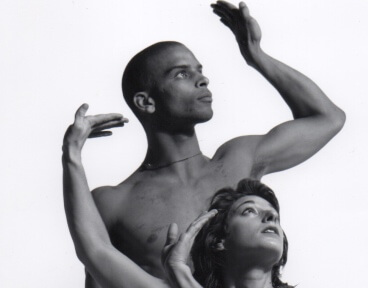 FROM A CRACK IN THE EARTH…LIGHT!

Make a donation to Sinha Danse!